The Grand Duchy has well developed public transport network. It boasts a dense railway network connecting the most important cities and towns in the country.

The Mobility Centre (Mobilitétszentral) makes it easier for public transport users to look for information on routes, timetables and fares, using the integrated timetable of all public transports.

Public transportation is entirely free of charge for residents and non-residents (except 1st class) across the national network (trains, bus and tram)

There are several taxi companies in Luxembourg. We are negotiating preferential fares for you. Stay tuned!

The Grand Duchy currently has a network of 600km of cycle paths. You can find more information here

Luxembourg also has a bike-sharing service, starting from only 2€ per day. Find more information here

Getting around by car in August should be fairly easy. Also, since fuel prices in Luxembourg are quite low compared to neighboring countries, do not forget to fill your tank here 🙂 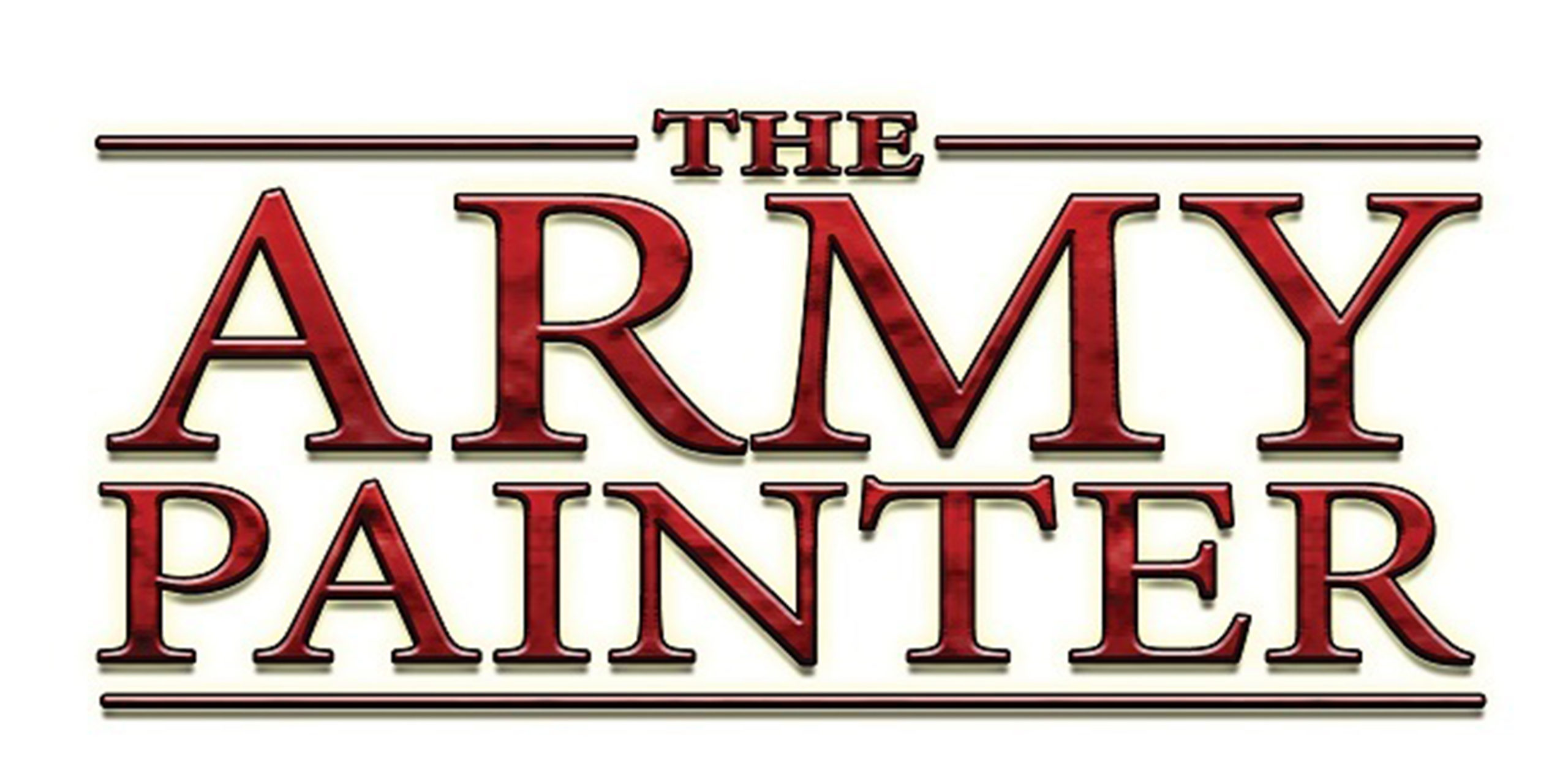 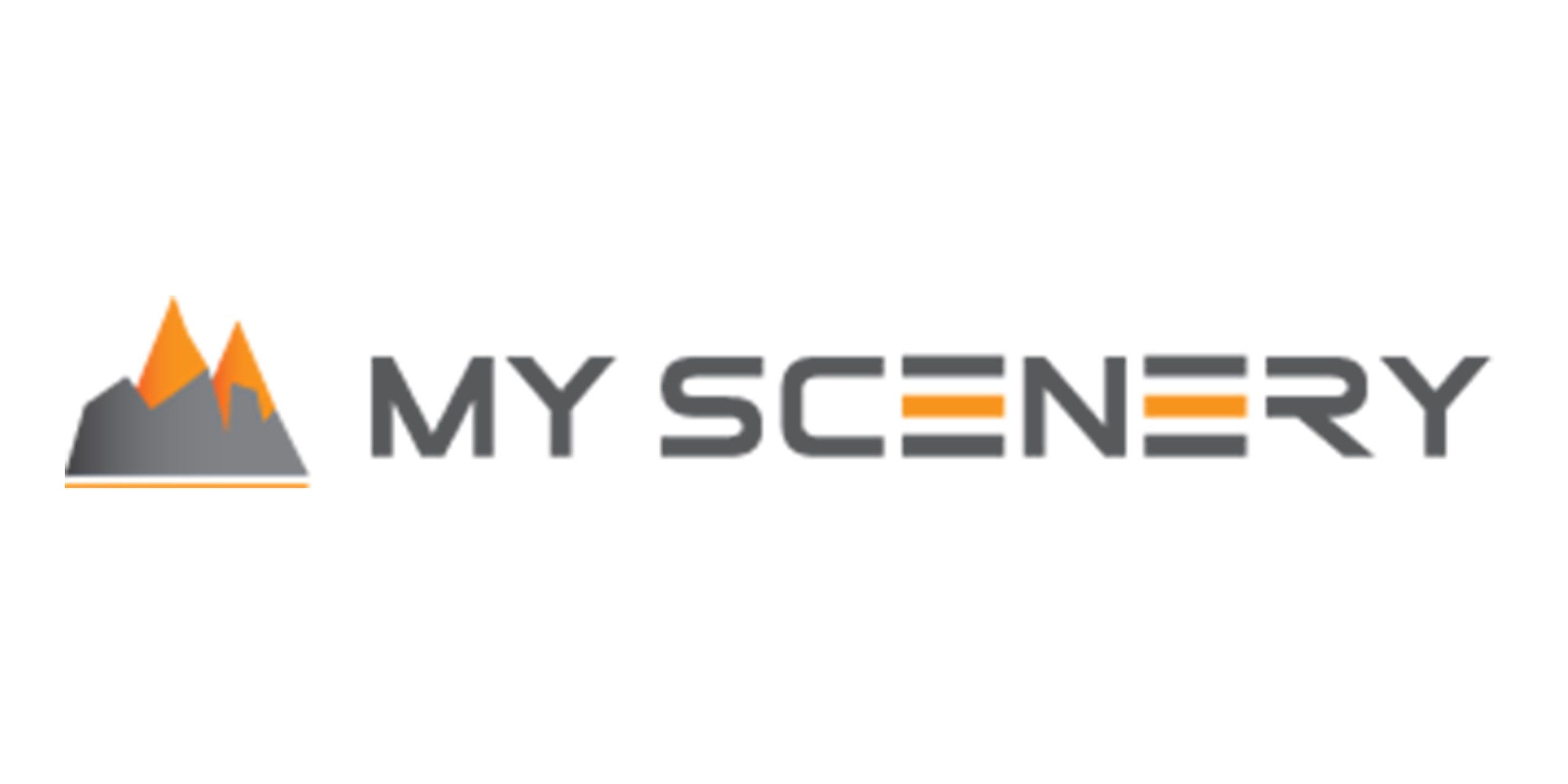 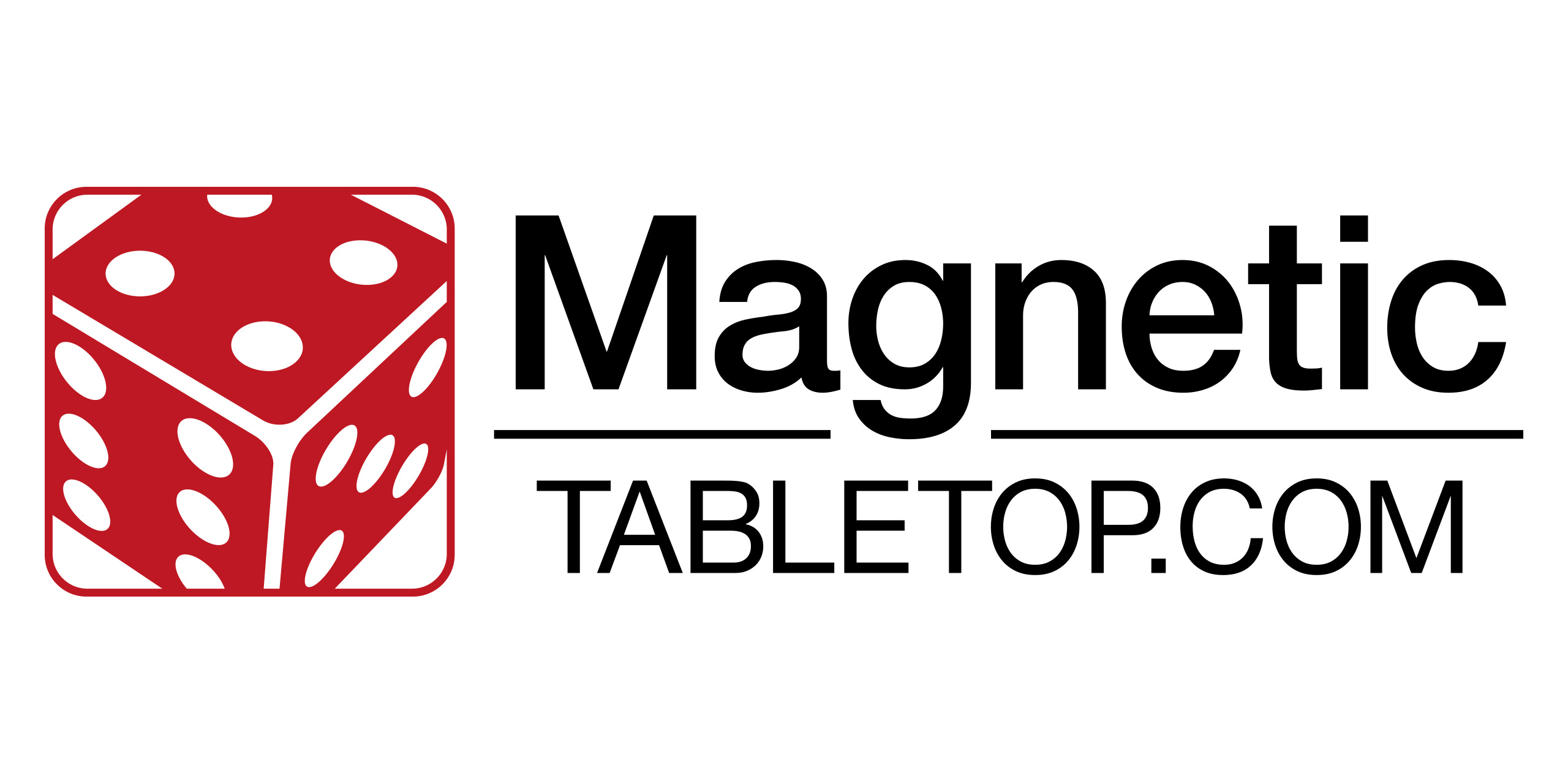 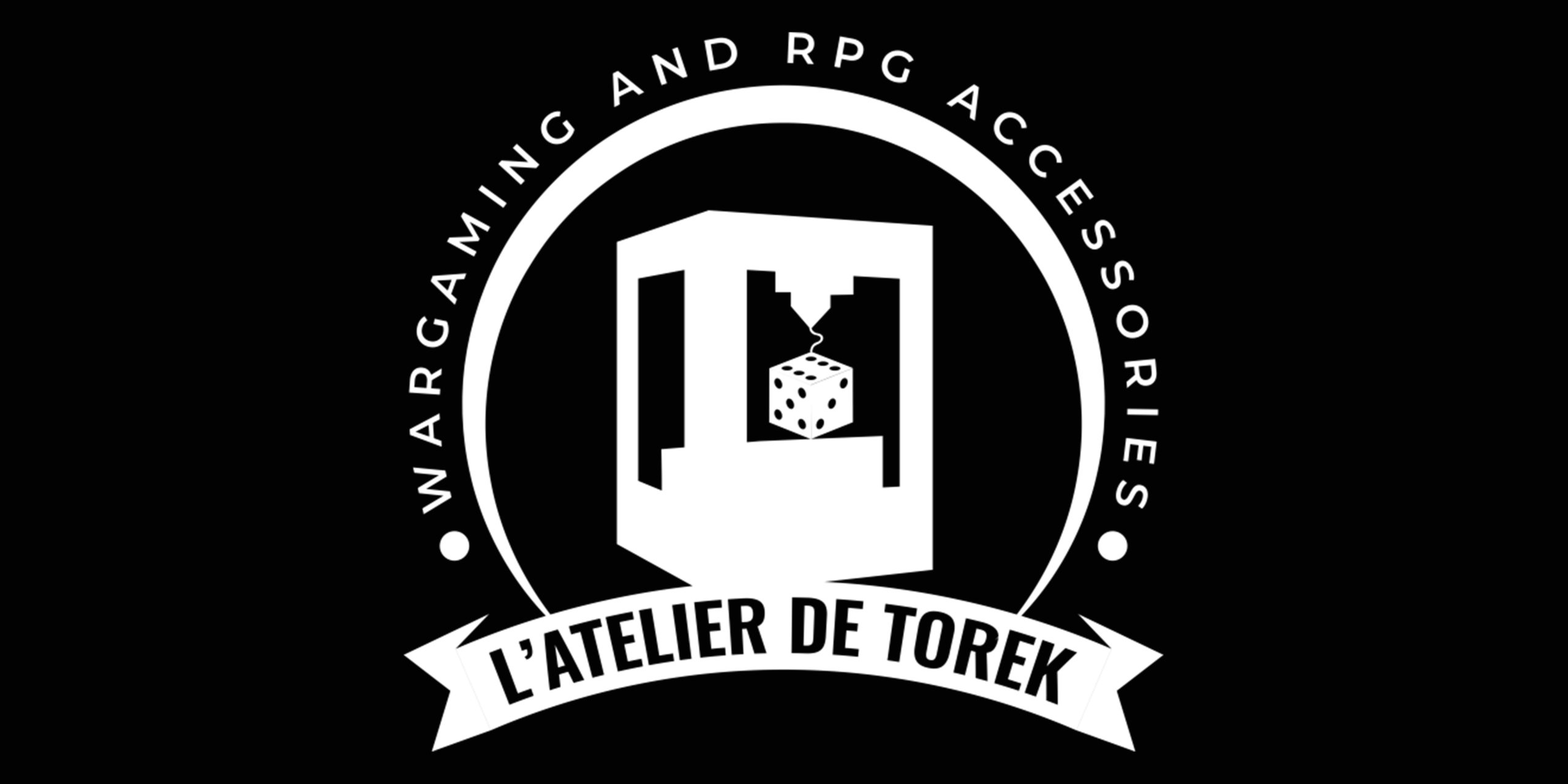 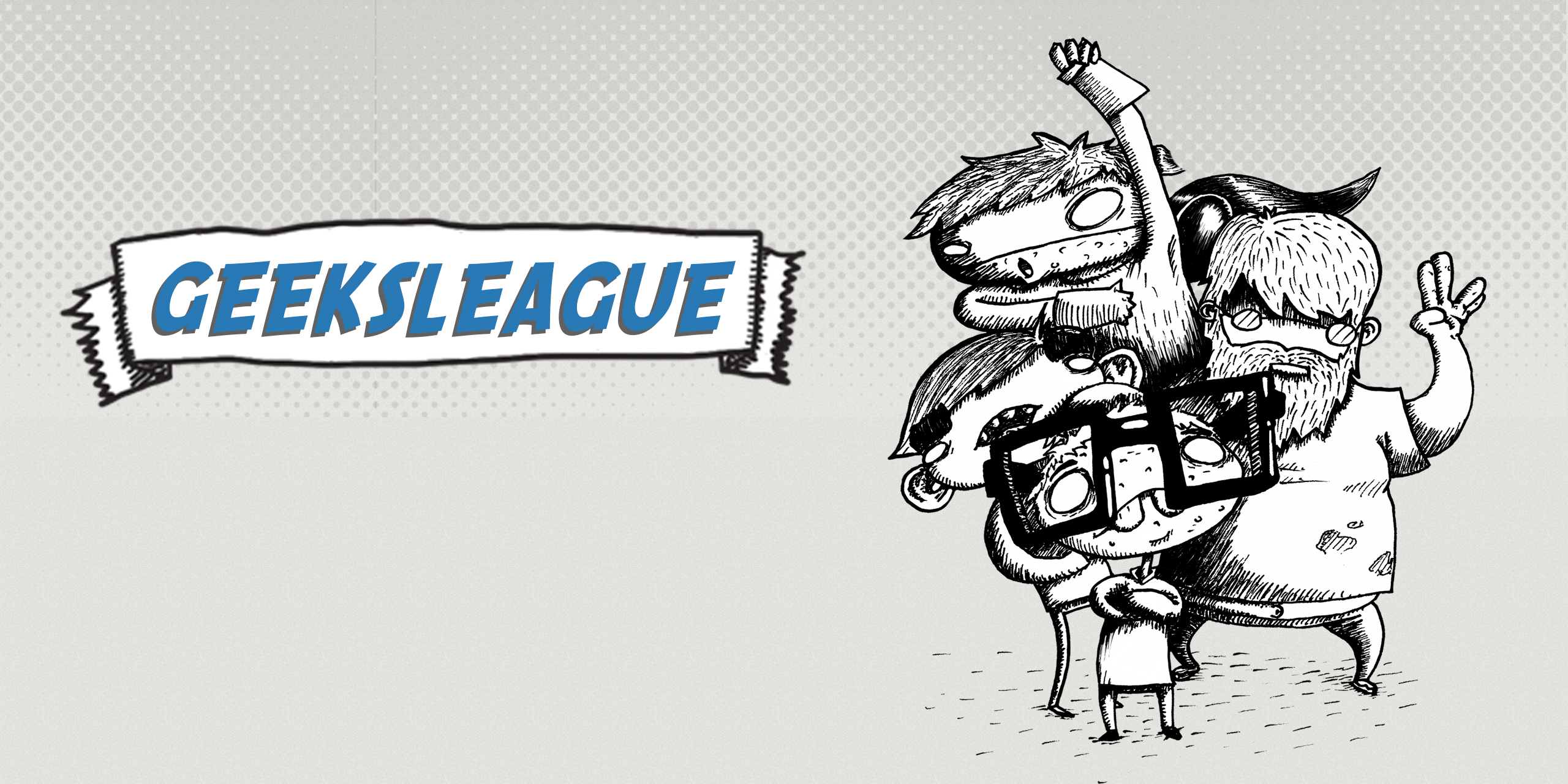 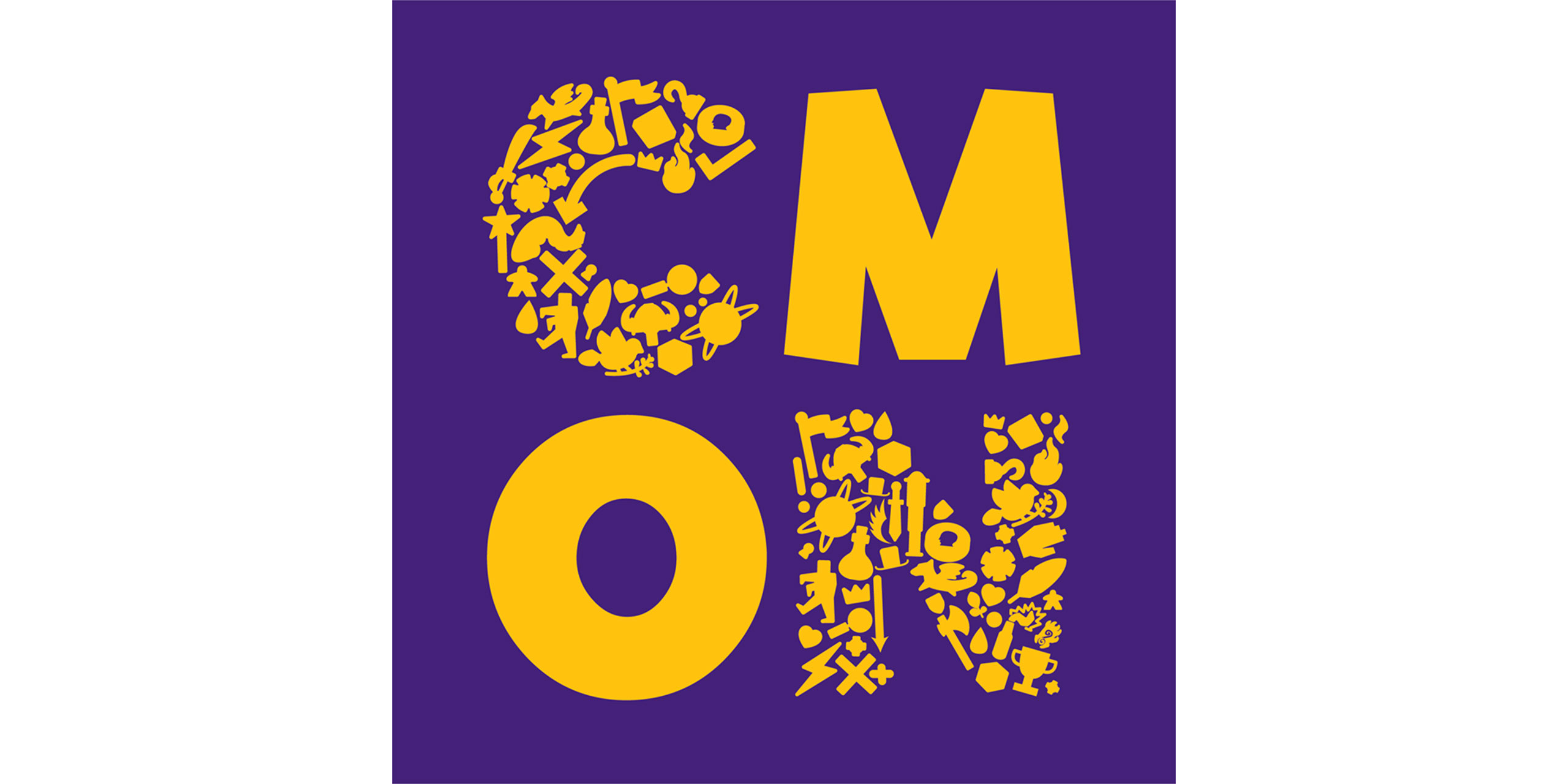